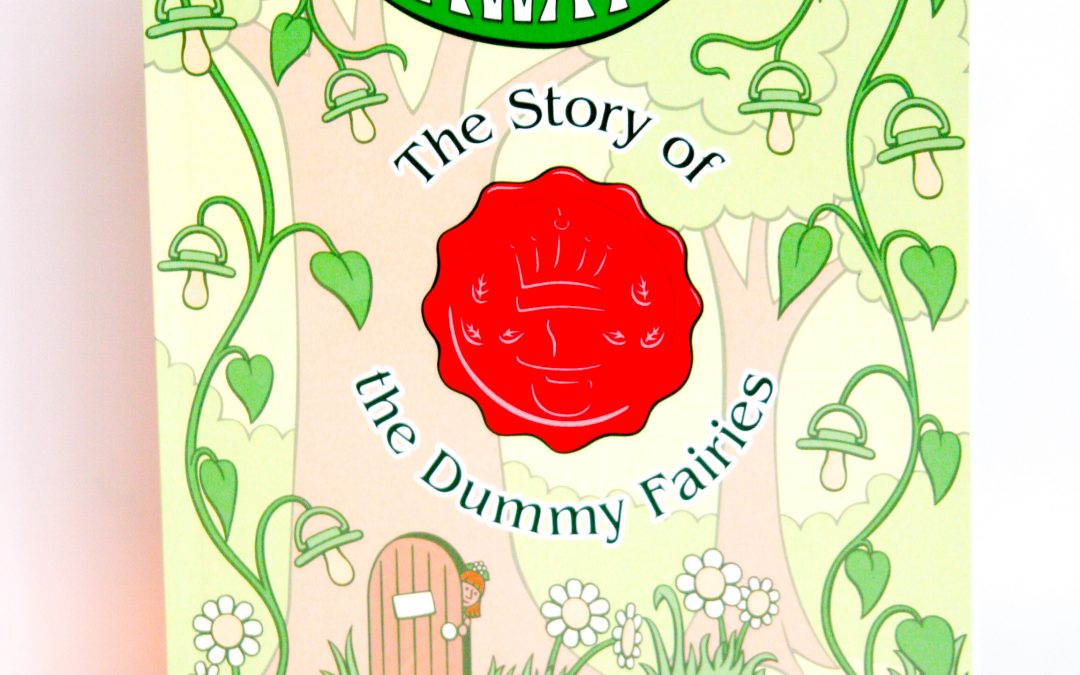 I am thrilled to have The Story of the Dummy Fairy as this month’s featured book. Studies show that reading to premature babies is beneficial as it:

Why I recommend this book

This book is for slightly older children but a premature baby’s parent may find it useful in the future. A dummy is used on the neonatal unit when they are about to swap their Nasogastric (NG) tube, which feeds milk directly into their stomach, for a bottle. The dummy gets the baby to associate sucking and the feeling of a full tummy. Some babies get rather attached to their dummies though so this book will help them when they are a little older!

Fairies Away is the brainchild of Hampshire mum, Lisa Bonner. The mother of three wrote this magical book ‘The Story of the Dummy Fairies’ for her eldest daughter India. India is now 7 years old but at the time struggled to give up her dummy. A challenging and often upsetting issue that faces many parents up and down the country daily.

‘Indy was approaching 4, Maddie my second daughter had cried for 2 years solid and Indy still had a dummy – by this time it was a crutch for both of us and I am not sure which of us was more daunted by the prospect of getting rid of it!’

Lisa began to think of ways to help her daughter give up her dummy without it being a big traumatic event for either of them.

‘As Indy was close to starting school, I decided to enlist the help of the dummy fairies on her 4th birthday. However, as Indy was quite old by this stage, just telling her the Dummy Fairies wanted her dummy back was not good enough, and Indy had all sorts of questions that I couldn’t answer – thus, the story of ‘The Dummy Fairy’ was born!’

This first book in her series and clever parenting tool and it invites both children and adults alike into the world of the dummy fairies. An enchanting story that tells tale of the history of the dummy and explains clearly to little ones why the King and Queen of Fairyland now need all the dummies back!

Extras with the book

Accompanying the book is:

This fantastic introductory Fairies Away pack, makes giving up the dummy a positive adventure and just another part of growing up. It provides an easy transition for both parent and child struggling with the thought of managing without the dummy. www.fairiesaway.com Come with us!

If you would like to find out more, cover a feature about Lisa and ‘Fairies Away’ or about her creating flexible work around her family life then please contact:

That our NICU diaries are now available on Amazon! There are 5 diaries to choose from: