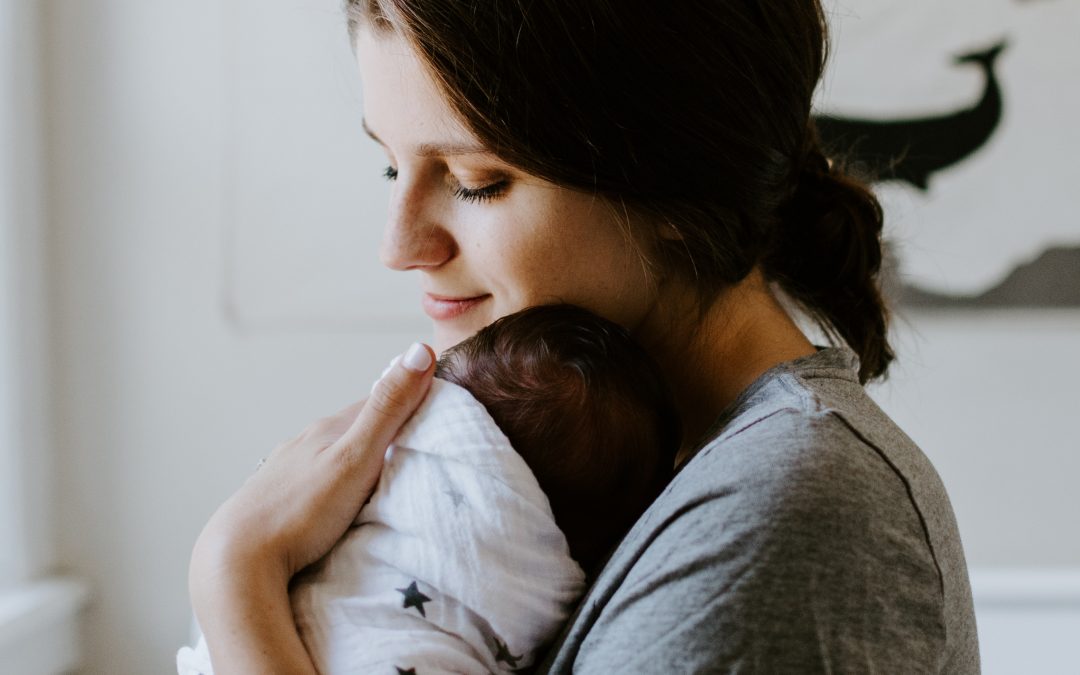 NICU discharge wasn’t something I had thought much about. Day 73 looked set to be another good day on the neonatal unit for my baby boy. He had been stable for the last ten days or so. His medication was working, he was breathing on his own and he was downing bottles of milk with ease! It was 10am and we were one of the first to be seen on doctors’ rounds. The doctor checked my baby boy over and declared today was the day he could go home.

The NICU nurse looking after my son that day immediately started the paperwork and asked me to bring in the car seat onto the unit. I hadn’t put the car seat in yet, I soon had it though! The next person to come and see us was the pharmacist. It was a really big order with some of the medication needing to be made especially. The order went in at 11 and finally got to me in the NICU in the early evening.

The poor NICU nurse had a huge workload the discharge papers seemed to be never ending! The Apgar test had either not been done or not recorded so this was done again. My tiny baby boy passed this no problem. Then it was time for the car seat challenge. This didn’t go so well, in fact my little boy failed. His oxygen saturation levels were consistently in the high 80’s but as soon as he was out of the seat he was straight back up to 98-100%.

The thought of not going home

I was so upset as it looked like this was the only thing stopping us from going home as a family. The doctor came in and asked how far away we lived. As we were only 15 minutes away in the car and we wouldn’t be travelling in rush hour they agreed to sign us off.

We finally arrived home at just gone 8pm in the evening. There was no time to think or wonder what happens next it was a case of carrying on with the routine. A nappy change, bottle and medication was required. So we set about our tasks of unpacking the things we needed.

Over the next few days we fell into our routine, which to be honest didn’t deviate too much from the one set in the hospital. It was just so nice to be in the comfort of our own home. On the fourth day it all changed in a very dramatic way.

My tiny baby went into respiratory arrest and we had to resuscitate him on the kitchen table. The ambulance turned onto our road just as he whimpered back to life. After a further ambulance and a first responder arrived my son was thoroughly checked over. I gathered all his medication and some clothes as well as his nappy bag and we were blue-lighted back to the hospital.

We were in for a week where he fought off bronchiolitis. We never needed another ambulance but we did have many more hospital trips after this. A lot of people who have never had a premature or sick baby don’t realise just how many follow up appointments are required. Or how many more urgent trips to the hospital take place.

Over a really long period of time appointments started to lessen. We are now 3 years on and my little boy has appointments with his cardiologists every 6 months and his nurse when and as I feel we need her.

So while life after NICU discharge didn’t leave me with that dreamily perfect maternity leave it was nice to be home more than in the hospital. In the last year things have settled down even more, we have new issues with a potential speech delay but it all feels much more manageable and less overwhelming.

Our last blog on my maternity plans and how COVID-19 has affected them?

Also did you see that our NICU diaries are now available on Amazon! There are 5 diaries to choose from: