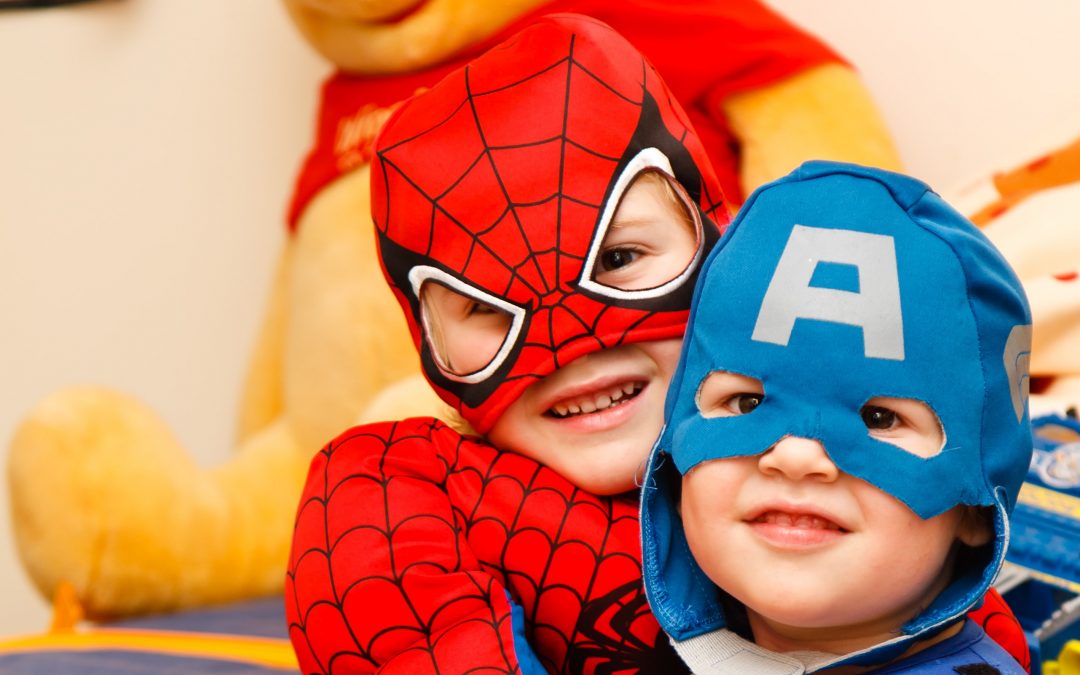 The 29th of September is a busy day for days of interest. These two topics are close to our hearts for different reasons. We have come across many hidden heroes and my son had a heart condition when he was born. Those that have followed Presents For Preemies blog for a while will know that my son was born with Hydrops Fetalis and SVT (Supraventricular Tachycardia). When he was born his heart was racing at 320 beats per minute which is about 6 beats per second. This condition causes the heart to misfire an electrical impulse which then causes it to beat too quickly.

Matters of the heart

For the first four weeks of his neonatal stay my son’s heart condition seemed impossible to get under control. Then he was transferred to a specialist hospital. I thought the worst and thought things would get much worse before they got better. They were transferring him because their medical expertise had reached a limit. What if the new hospital couldn’t help him either? It turned out they just needed 12 hours at the new hospital. The specialist listed to his heart, looked at some monitor readings adjusted his medication and the SVT was suddenly under control and much more manageable!

My son had to stay for a few weeks though. The hospital that was closer to home wouldn’t take him back until feeds had been established. They also wanted a significant amount of time between SVT episodes. His next episode happened months later after he was discharged from the neonatal unit. A few days before Christmas they gave us the amazing news that he could be transferred back to the more local hospital. I was so excited that he wouldn’t be so far away at Christmas time.

Now nearly four years on and my little boy has finally been discharged from cardiology!

I have so many hidden heroes on my list. From friends who really have no idea how much they helped me through my motherhood journey with my preemie. Then there are all the staff members on the neonatal unit. The doctors and nurses are maybe the more obvious heroes that people always tell you about. There was one receptionist who was always happy to help. Nothing was ever too much no matter how busy she was and she just seemed to know the right thing to say.

My next hidden hero is the healthcare assistant who did the CPR training with me. Little did we know that the training was going to be needed a few days later when my son was discharged and went into respiratory arrest at home. I loved it when she was on shift and assigned to look after my son. She was such a lovely person and I enjoyed her company when she came to do his observations or administer his medication.

I could go on! The nurse who only worked the night shift on the children’s ward who did a few night feeds so I could sleep. My son’s community nurse who has been keeping her eye on him since he was discharged from the community neonatal nurses care. For being that solid support me and my husband needed I’m forever grateful to my parents. My husband for reviving our son in our home. The paramedics who all rushed to save my son’s life. The sonographer who spotted there was something wrong. The team who performed my c-section and brought my son into the world.

Who are your hidden heroes?