Grandma’s Perspective of having a premature grandchild 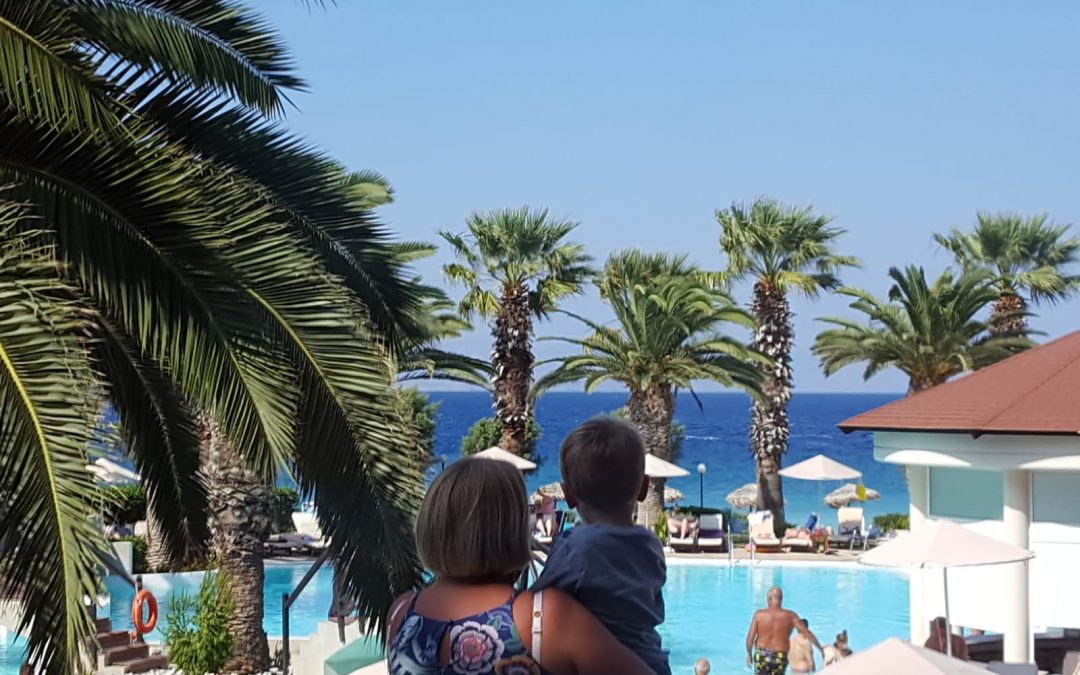 When my son in law phoned me to say that my daughter was about to have an emergency C section at 30 weeks. All I could say was “no it’s too early”. He explained that there was a problem with the baby and to expect the worst. Without thinking I said to keep me informed and that I was at work for a couple of hours. The thought of a premature grandchild wasn’t something that had ever crossed my mind.

I came off the phone in shock. My friend at work made me a drink and found me a charger as I had forgotten to charge my mobile phone. This gave me time to process the call, charge my mobile and ring my husband.

I decided to drive to the hospital and was asked to wait in the waiting room. The doctor told me – Lisa is doing fine but baby’s very poorly and had been taken to the NICU. He had a team of wonderful people working to stabilise him. I was taken to see my daughter and was heartbroken to see the worry on her face, after all she is still my baby no matter what her age.

As we waited it seemed like forever. Every time the nurses came in to do Lisa’s checks, they just said the doctors were still working to make baby comfortable. I was trying to give hope and encouragement but I was probably just rambling.

I heard a new baby crying in the room next door. I knew exactly how my daughter felt. My heart felt broken again as I remembered what that felt like when the same thing happened to me when I had Lisa. She was taken to the NICU when she was born as she had an infection and jaundice. In total she spent a week on the unit. That first day with your new baby you just want to hold them. When that is out of your control it does not feel very fair.

Later in the evening myself and son in law went to go and see baby Neil. I fell in love with my grandson immediately. He was so tiny and poorly but could see that he was a fighter. Neil’s doctor explained just how poorly and fragile he was. We went back to Lisa I told her how beautiful he was and that he was doing well considering how poorly he was. I could see that the new mum and dad needed time on their own. I went home making sure that they knew to ask if they needed anything.

The next few days were a whirlwind of hospital visits and keeping family informed. It was a time we should have been celebrating the birth of our first grandchild. Yet it was a time of worry and sadness as he was so poorly.

At work my colleagues were a source of excellent support constantly asking for updates and to see photos. A couple of the ladies shared their experiences of having premature babies which gave me hope.

I wanted to help out as much as possible offering to do shopping, dog walking, cook a meal, take food and drinks into the hospital when visiting. It still didn’t feel enough.

Over the coming weeks when my daughter came home from hospital I made sure I was available to offer lifts to and from the hospital especially in the weeks she was unable to drive herself.

I was at the hospital the day Lisa got to have her first cuddle how I didn’t cry I just don’t know. It was a beautiful moment and I felt very privileged to witness and record it for her. No mother should have to wait that long to have a cuddle with her baby.

Neil moved to Liverpool to have his medication adjusted. It was coming up to Christmas and my daughter asked me what I wanted for Christmas. I replied that all I wanted was to have a cuddle of my grandson. I picked up Lisa and we went to visit baby. Unbeknown to me Lisa had phoned the hospital to ask if I would be allowed to cuddle of my grandson. They told her it was not usual practice and if she was willing to forgo her cuddle they would allow it just the once. My heart nearly burst with joy when I was offered a cuddle.

I will bring this to a close by saying my daughter is the strongest and most caring woman I have ever known, I am so proud of her.

That our NICU diaries are now available on Amazon! There are 5 diaries to choose from: