Famous preemies – how many had you heard about? 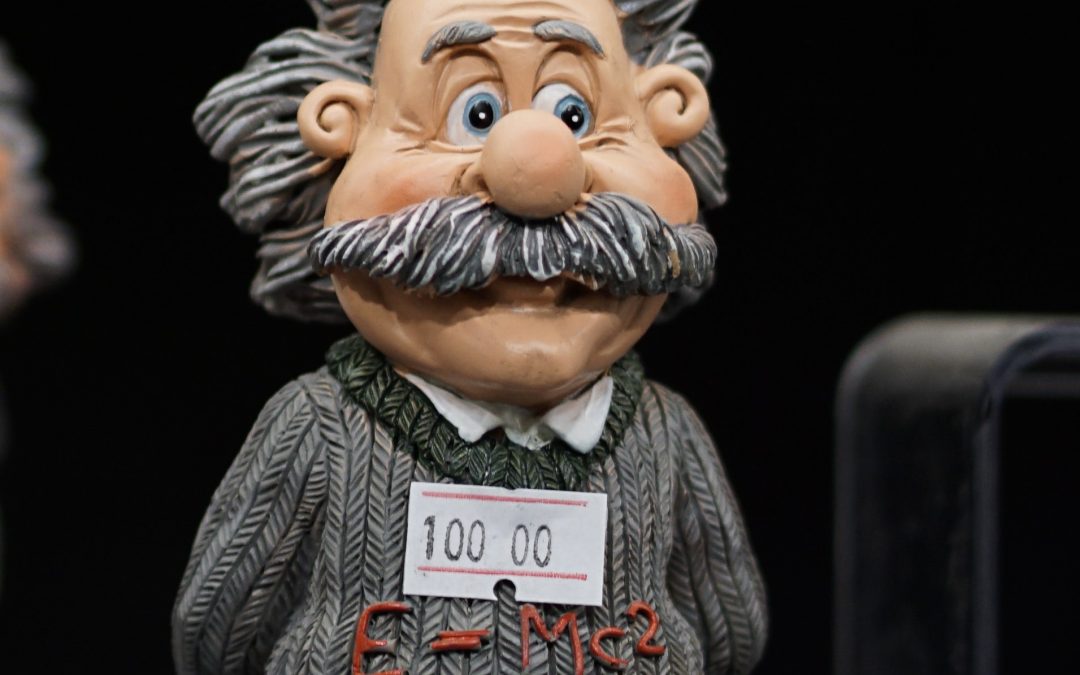 Any baby born before 37 weeks gestation in a pregnancy is considered to be premature. Some of these preemies listed were born in times when details of births weren’t kept so references come from letters or diaries. Birth weights recorded also contribute to historians believing the births were premature.

Winston Churchill – The wartime British Prime Minister was born 2 months early in Blenheim Palace after his mother fell. There is a slight question over his prematurity, his parents rushed their marriage to each other and given their status in society it wasn’t the event it would have been expected to be. Some speculate that Churchill’s mother was pregnant with him before the wedding. Winston was then born 7 months later.

Albert Einstein – Einstein was also 2 months early and his mother was hugely concerned with the shape of his head claiming for it to not be normal in shape and too large. It is also noted that his development was seemed to have delayed development until the age of 9. At age 9 his development soared and he went on to become a genius mathematician and scientist who won a Nobel Prize and is very much still referred to today.

Charles Darwin – the theory of evolution creator is also believed to have been more than 2 months early.

Napoleon Bonaparte – was known as a military genius and was the French Emperor. His slight and small stature is sometimes questioned about being connected to his prematurity.

Pablo Picasso – this Spanish artist, painter and sculptor was also born early. The midwife who delivered him thought he was dead so she left him to tend to his mother. His uncle was an experienced physician and apparently tended to Pablo and managed to revive him.

Sir Isaac Newton – Only weighing 3lb Sir Isaac wasn’t expected to survive a few hours. Yet he beat the odds, fought like a preemie, and grew up to be an influential scientist who discovered the laws of motion and gravity.

Stevie Wonder – The singer famous for familiar songs such as “Isn’t she lovely” and “Part time lover” was born 6 weeks premature. He had stunted growth of his blood vessels behind his eyes causing the retinas to detach. The oxygen levels he received in his incubator actually caused the issue to worsen and left him blind. With 30 top 10 hits and 22 Grammy’s Stevie’s prematurity and blindness hasn’t held him back in any way.

Sir Sidney Poitier – was born 2 months early. He went on to become an author and actor and was the first African-American to win a Best Actor Academy Award.

Anna Pavlova – A world famous ballerina best known for her Swan Lake appearance used prematurity to her advantage. Being 2 months premature caused Anna to be small so she worked hard on using her petite size and became a ballerina.

Victor Hugo – Is probably most famous for writing Les Miserables. The well-known French novelist was also a preemie arriving 2 months early and amazing people of his survival.

A few from more recent times

Michael J Fox – the Back to the Future star was born early.

Wayde van Niekerk – The gold medal winner in the Rio Olympics was a 29 weeker. Doctors prepared his parents with the possibility that he would be disabled when growing up. The South African was born in 1992 weighing just over 1kg.

The list could go on! The point of this blog is to say that preemies shouldn’t be underestimated as some have gone on to do incredible things.