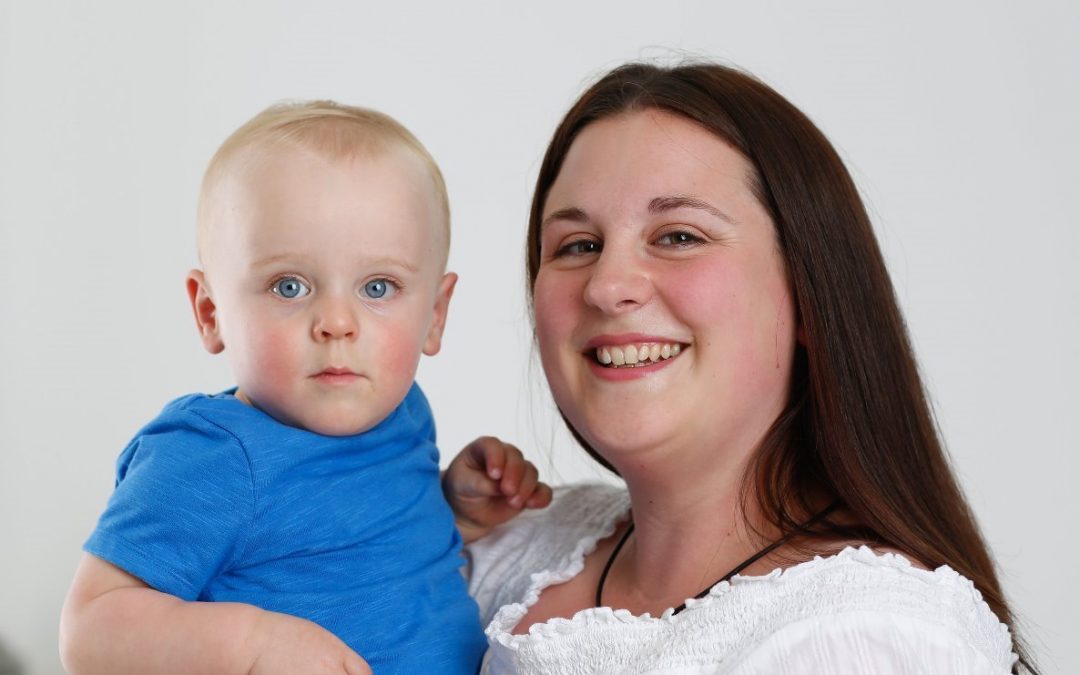 There is a wonderful video that has gone viral of an elderly gentleman in America who volunteers his time in his local neonatal units to cuddle premature babies as part of a cuddle programme. It is really evident from the video that David Deutchman loves being a ‘baby buddy’ which he has been doing for over 12 years. The staff have affectionately named him the ‘ICU Grandpa’. The nurses and families really value David and all he does for them.

I don’t think this is something that would take off in the UK (I could be wrong!). I think we have a very different outlook on this compared to other countries. That’s before we mention all the red tape we would have to pass to implement something like this. However it is interesting to read about and discuss.

What do studies show?

Studies show that holding a premature baby has a lot of benefits. For example better sleeping habits and being more attentive when they are older. A professor of psychology and neuroscience called Ruth Feldman conducted a study. There were 2 groups of babies, one group got one extra hour a day of cuddles. The babies in both groups were reassessed at 3, 6, 12 and 24 months. Then again at 5 and 10 years old.

The results showed that not only were sleeping habits and the children’s ability focus better but also they were better at stress-management in situations such as public speaking. The incredible thing this study showed is that it was only over a two week period and the babies in one of the two groups only got 1 extra hour of cuddles a day. There was also another amazing benefit of a reduction in maternal anxiety. The study can be found here

A lot of touch initially is to perform painful tests and procedures or things that aren’t comfortable. Therefore it is nice for the babies to associate touch as not always being painful. Another study showed a link between stress caused to premature babies on the neonatal unit having negative impacts on development later on. You can read more on this here

My son Neil wasn’t stable enough to have a cuddle until he was 18 days old. It felt like an incredibly long wait! We cuddled him at every opportunity we got and did a lot of Kangaroo care, which is skin to skin cuddles. The nurses in the Intensive Care Unit and High Dependency Unit didn’t really cuddle the babies. They did, however, do positive touch to settle them. This is where they put a hand on the baby’s chest or tummy until they settled. Or they would cup their hands around the baby’s head and feet to give the baby a feeling of security.

Once in the Low Dependency Unit the nurses were able to do more cuddles when they were doing bottle feeds for babies whose parents couldn’t be there at the time. I had no issues with the nurses handling Neil or giving him cuddles. I’ve very mixed feelings about the volunteer cuddle programmes though. I am not sure I would want a stranger to cuddle my baby with that being their only job (maybe that’s the British in me?). I would probably try and be at the hospital more so that this wouldn’t happen.

On the other hand if it was something that was offered in this country knowing the benefits of a cuddle to a premature baby far outweigh my reservations about a stranger holding my child. The aim of the programmes are for the parents to get to know the volunteers, so over time they wouldn’t feel like strangers I suppose.

There are some babies who would hugely benefit!

These programmes have also been hugely beneficial to babies who have been through in utero maternal drug use. I got to see this first hand on the neonatal unit my son was on with a beautiful little girl. The nurses were wonderful with her and I could definitely see a cuddle programme helping her through her neonatal stay.

At the end of the day every baby loves a cuddle especially from loved ones!